On April 9, 2009, at 10pm I told Josh that we needed to go to an immediate care. They were closed, so we wound up in the ER. I woke up yesterday morning feeling really off, nauseated, stomach cramps, totally not myself. By 1pm I had thrown up and let me tell you it wasn't pleasant. For the next 9 hours I continued to vomit, with no relief. I couldn't hold anything down and was so weak and felt awful. Josh gave me some nausea medicine and it did nothing for me, so that is how we found ourselves in the ER where I was treated for dehydration and given some meds that took the edge off the nausea.

On April 9, 2006, at 6am I told Josh that we needed to go to the hospital because my water broke. It definitely did, well at least it had the second time I told him. We jumped in the car and headed to the hospital. There I was admitted and began to wait for the arrival of my first child, my Meredith.
On April 10, 2009, I came home at 1:30am still nauseated and the only thing I got from that trip was a pink bucket to vomit in and some prescriptions.
On April 10, 2006, at 12:03am I welcomed the most beautiful baby girl into the world. She was tiny, she was loud and she was perfect.
Today my baby girl is three. It seems like just yesterday she was born. However, yesterday I was sick and she was so sweet and wanted to take care of me.....where does the time go? I don't know how we got to this point. Sometimes I wonder what I am doing? if I am doing things right ?and then I look at her....her manners, her kindness, her personality, her positive attitude, her little quirks and I know that I am doing something right. 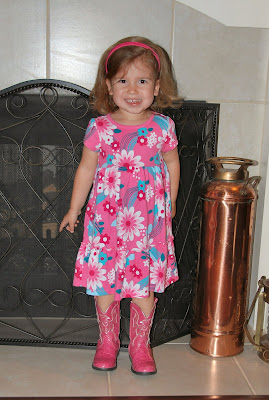 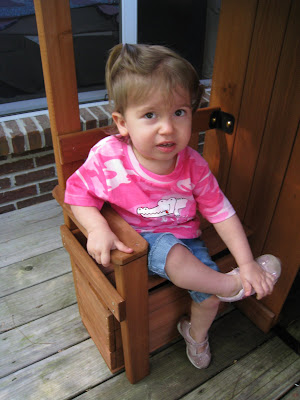 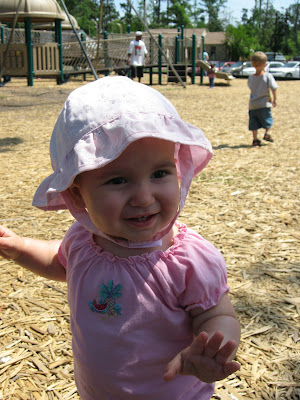 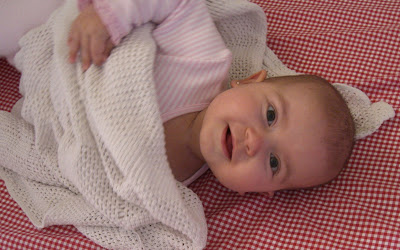 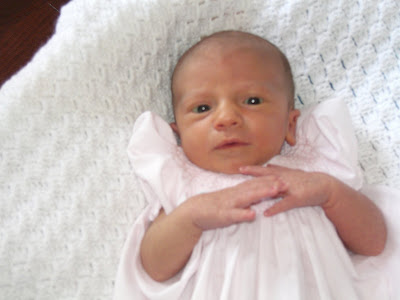